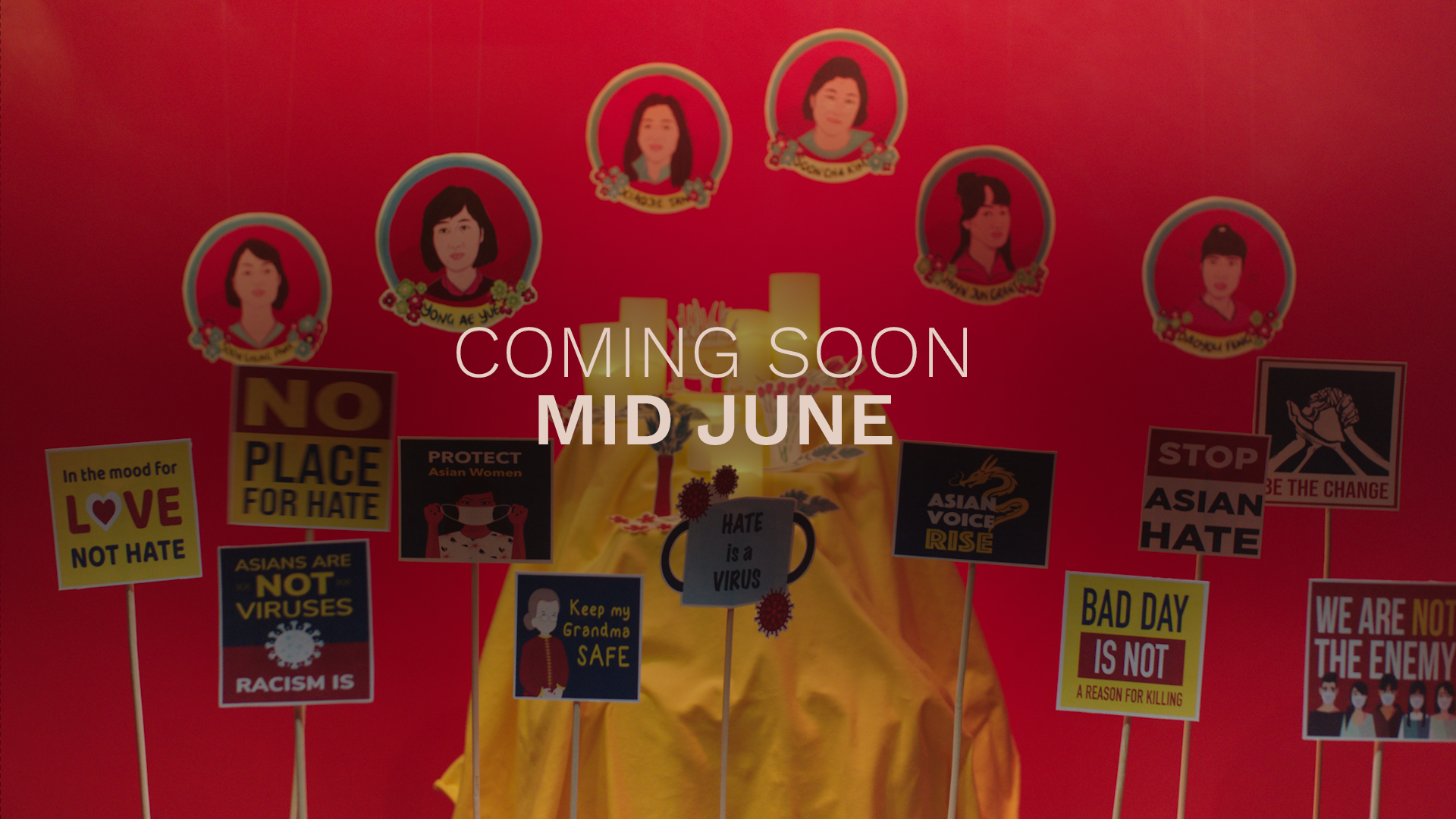 “Centuries and Still” is a tabletop, paper-cut and illustrated short film using mixed media to tell the history of anti-Asian racism in the U.S. The film seeks to unveil how history took part in the birth and perpetuation of today’s surge of anti-Asian discrimination and violence. The search for justice goes back to the Gold Rush era fetishization of Asian women and the Chinese Massacre of 1871, to today’s hate crimes targeting Asian elders such as the fatal attack of the 84-year-old Thai man Vicha Ratanapakdee in San Francisco, and the heinous Atlanta massage parlor shooting in March 2021 which claimed 8 lives, most of whom are Asian women. The ongoing attacks on Asian Pacific Islander communities have fueled protests and activism nationwide.

“Centuries and Still” is inspired by Vietnamese director Sally Tran’s same-style film “60 Years and Still” which portrays the history of racism and police brutality against Black people in America over six decades. 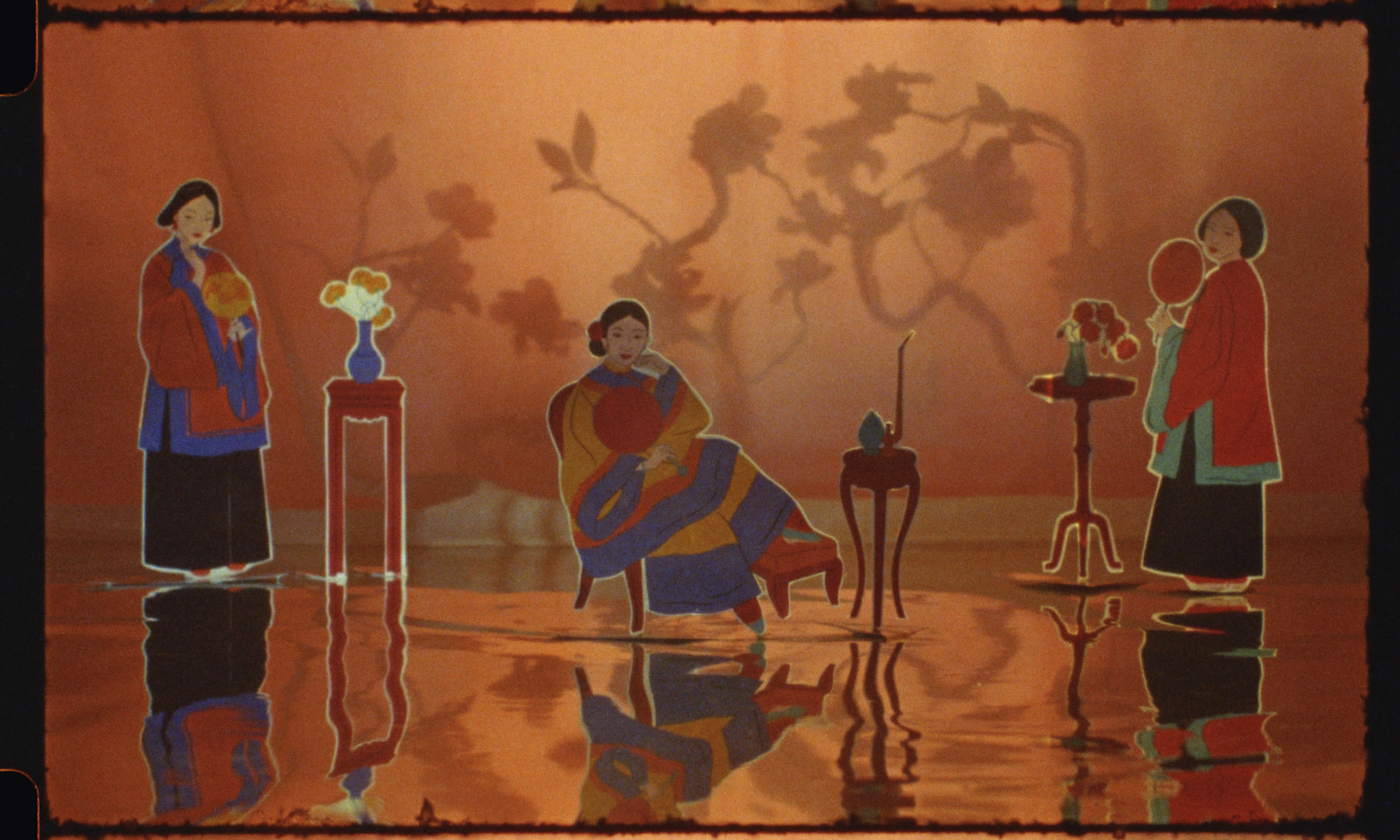 Learn more about the historical events in the film, and the ongoing fight against anti-Asian discrimination and violence through our shortlist of articles, media materials, and organizations to support.
‍

Learn More
HOW CAN YOU HELP? 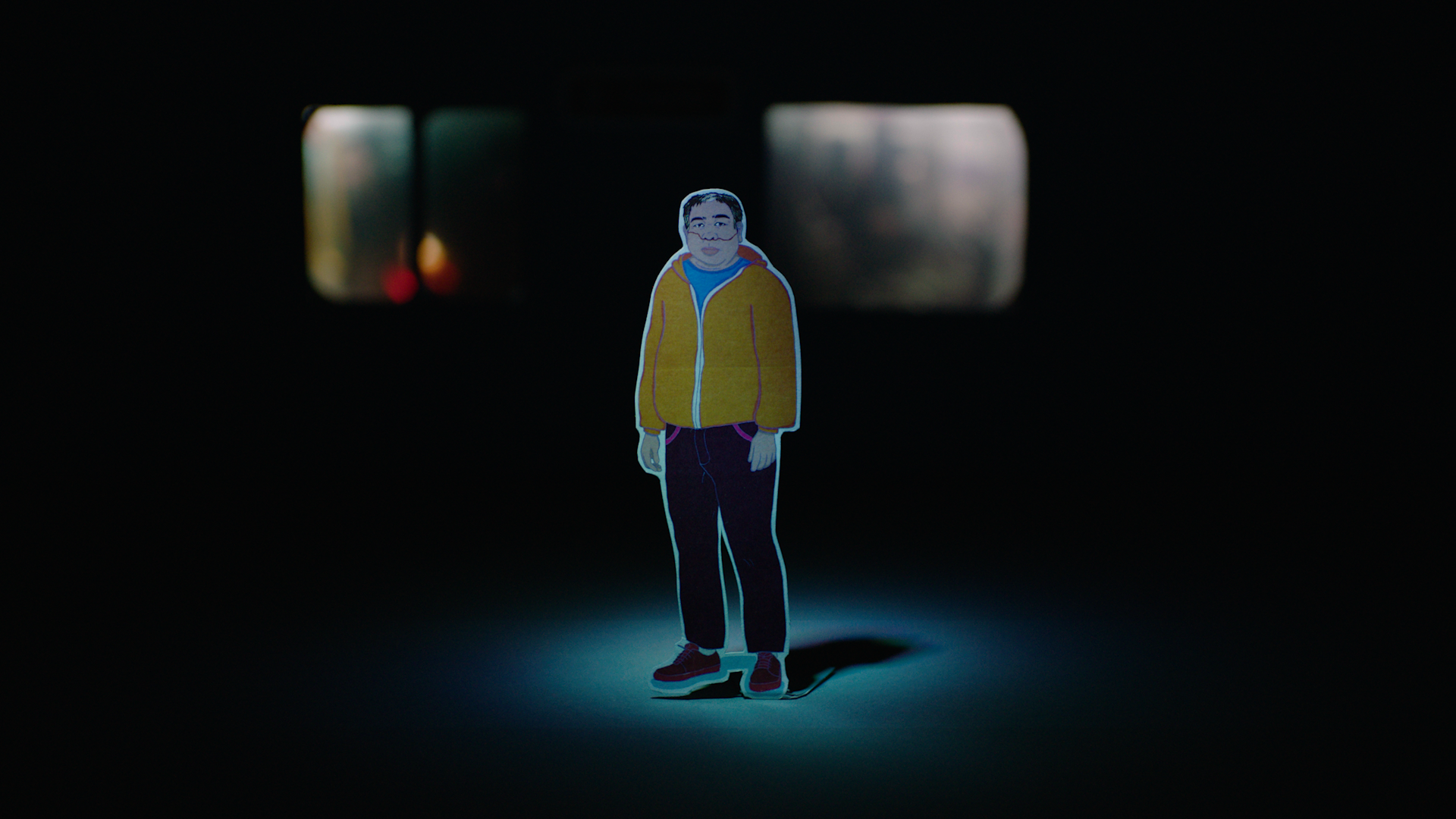 1. Continue to educate yourself and others by learning and having conversations about the history and prevalence of anti-Asian discrimination.

2. Support and donate to organizations and activists on the frontline.

WHY WE MADE THE FILM

Since the beginning of the COVID-19 pandemic, we have witnessed the surge of anti-Asian discrimination and hate crimes across the United States. These incidents take place from behind closed doors to the streets. Between March 2020 and March 2021, Stop AAPI Hate received more than 6,600 reports of violent incidents against Asian Pacific Islanders. In this group, Asian elders, women and gender-marginalized people are the most vulnerable to targeted hate crimes.
‍
Again and again, this series of violence does not stand alone but is the continuation of the discrimination against Asian communities throughout the nation’s history.
‍
“Centuries and Still” is created, first of all, as an “education in action” tool to help people learn and unlearn history through a visually engaged and less didactic way. We want to use the lessons from the past to inform the presence and the future, so that we can break the vicious cycle of hate and violence. Second, we want to spark conversation across disparate communities. Through this film, we hope to raise awareness on what has been happening to the Asian Pacific Islander community in America and inspire the audience to take action in the fight for racial justice. We believe that all efforts must be supported, and each of us plays a role in advancing justice and equality for all.

Read more about the film's message and our filmmaking process in this Northwest Asian Weekly article by Kai Curry: "Centuries and Still: A short film about the history of anti-AAPI racism". 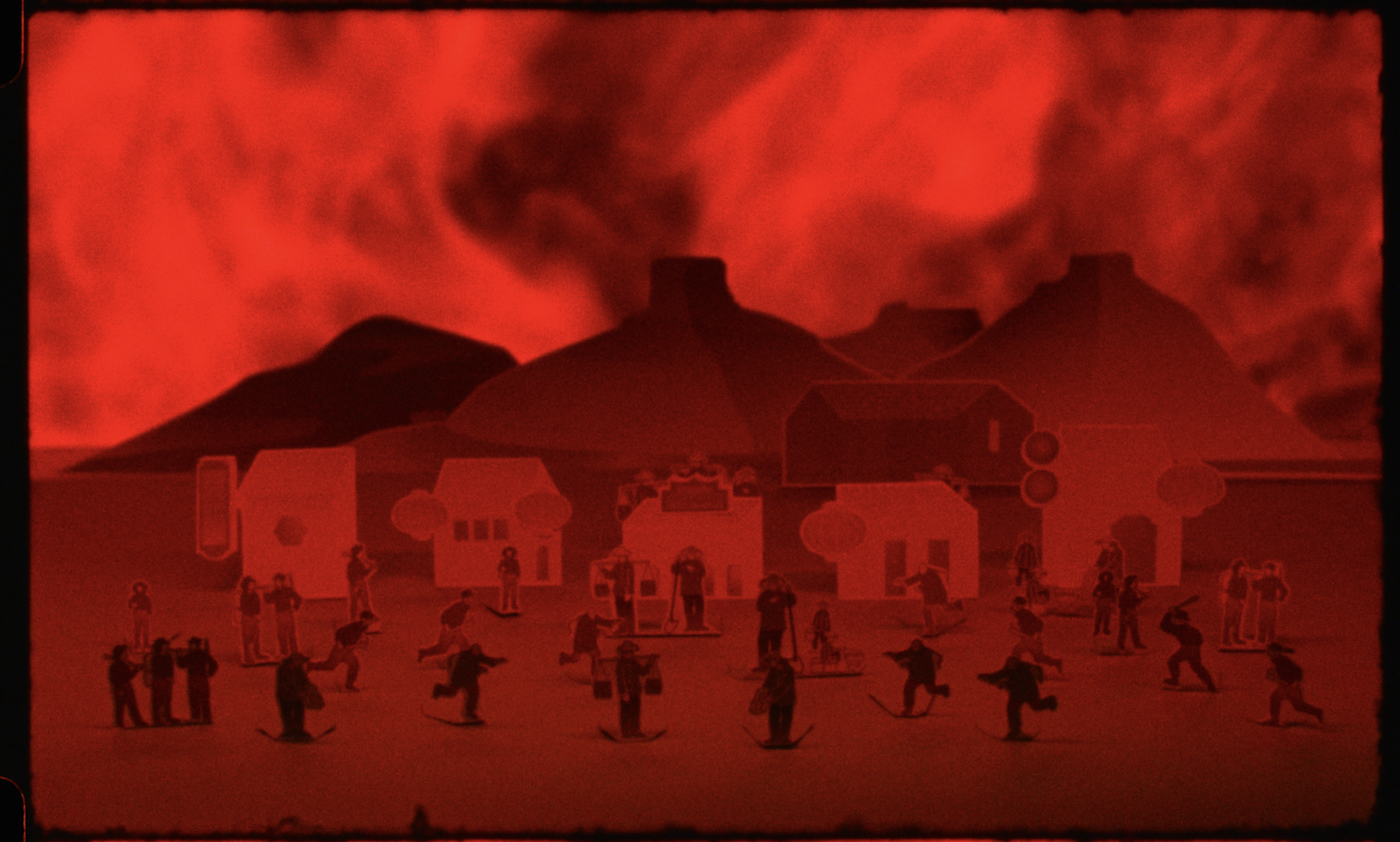 The film is created by Vietnamese director Sally Tran and an awesome group of Asian creatives living in different corners of the world. By coming together in this project, we want to celebrate our diverse and universal community, and to heal collectively through telling our own story of the Asian diaspora. 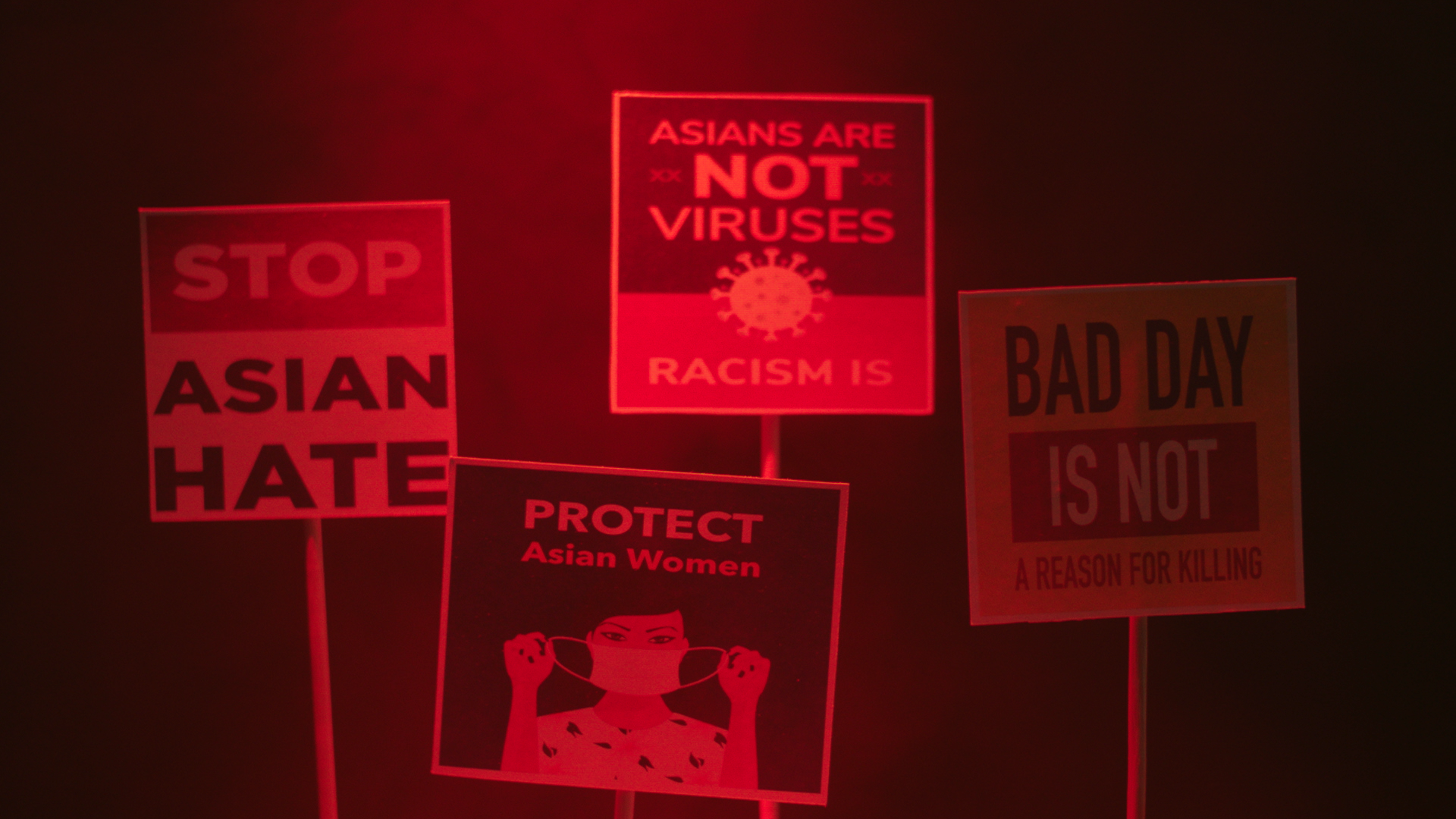 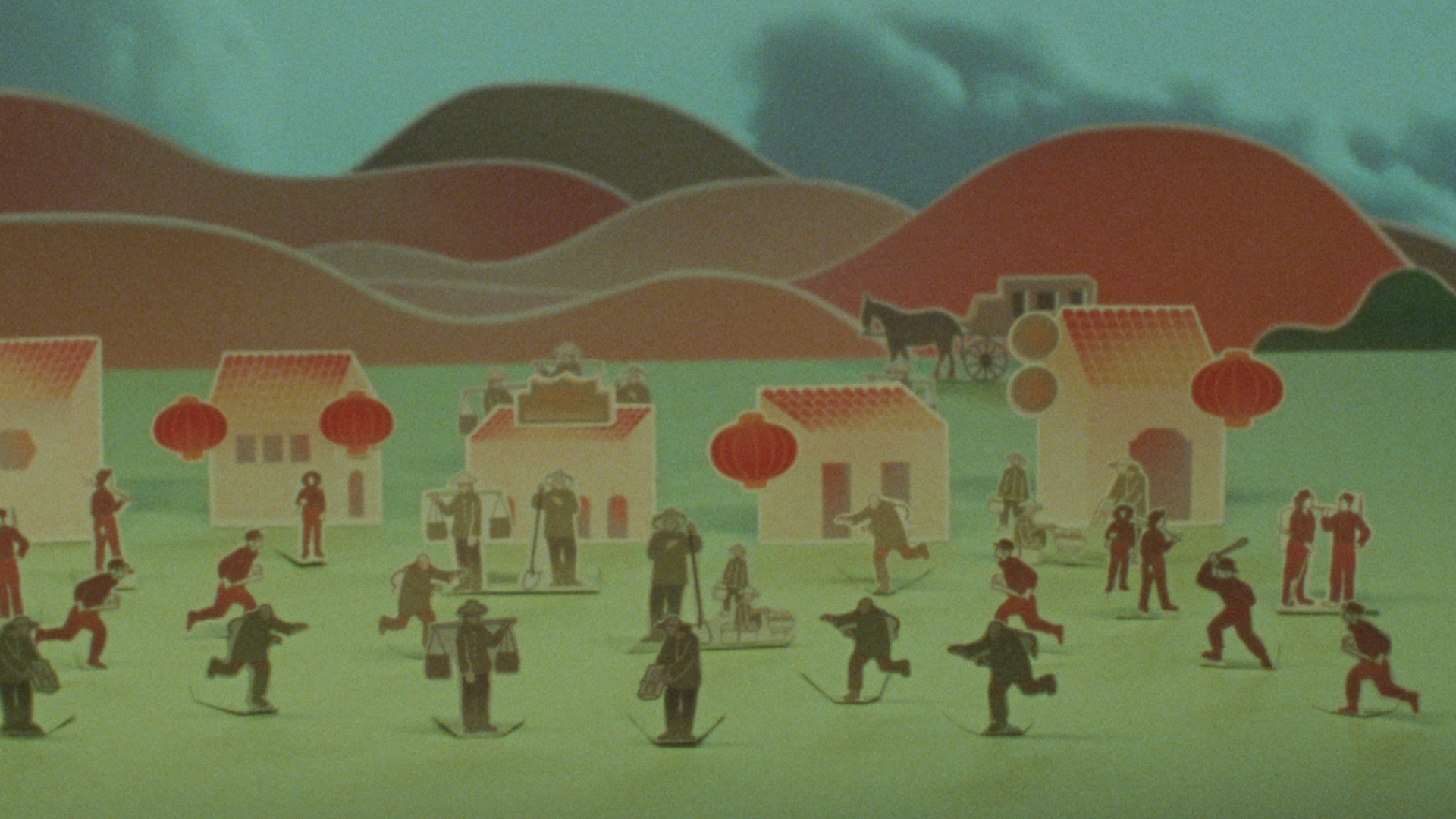 Thank you for watching the film. We hope that it will bring you moments of learning, reflection, and inspiration. The film was made with much love and care, by our API community for our API community and beyond, in a time of such horror and uncertainty. If you believe in the message of the film as much as we do, please check out our resource list and share the project with your friends and community. Thank you for joining us in this creative resistance against AAPI hate and systemic racism.
‍

We are grateful about the coming together of organizations and individuals across sectors in this project who help us bring the film to a broader community.
‍

Special Thanks to:
Chi Nguyen
Kai Curry
Nicole Cacal
Stacy Nguyen
‍
If you have any questions and/or would like to bring the film to your community, shoot us an email

HAVE ANY QUESTIONS FOR US ?

©Centuries&Still
Designed by Rare Eye
Homepage
About Us